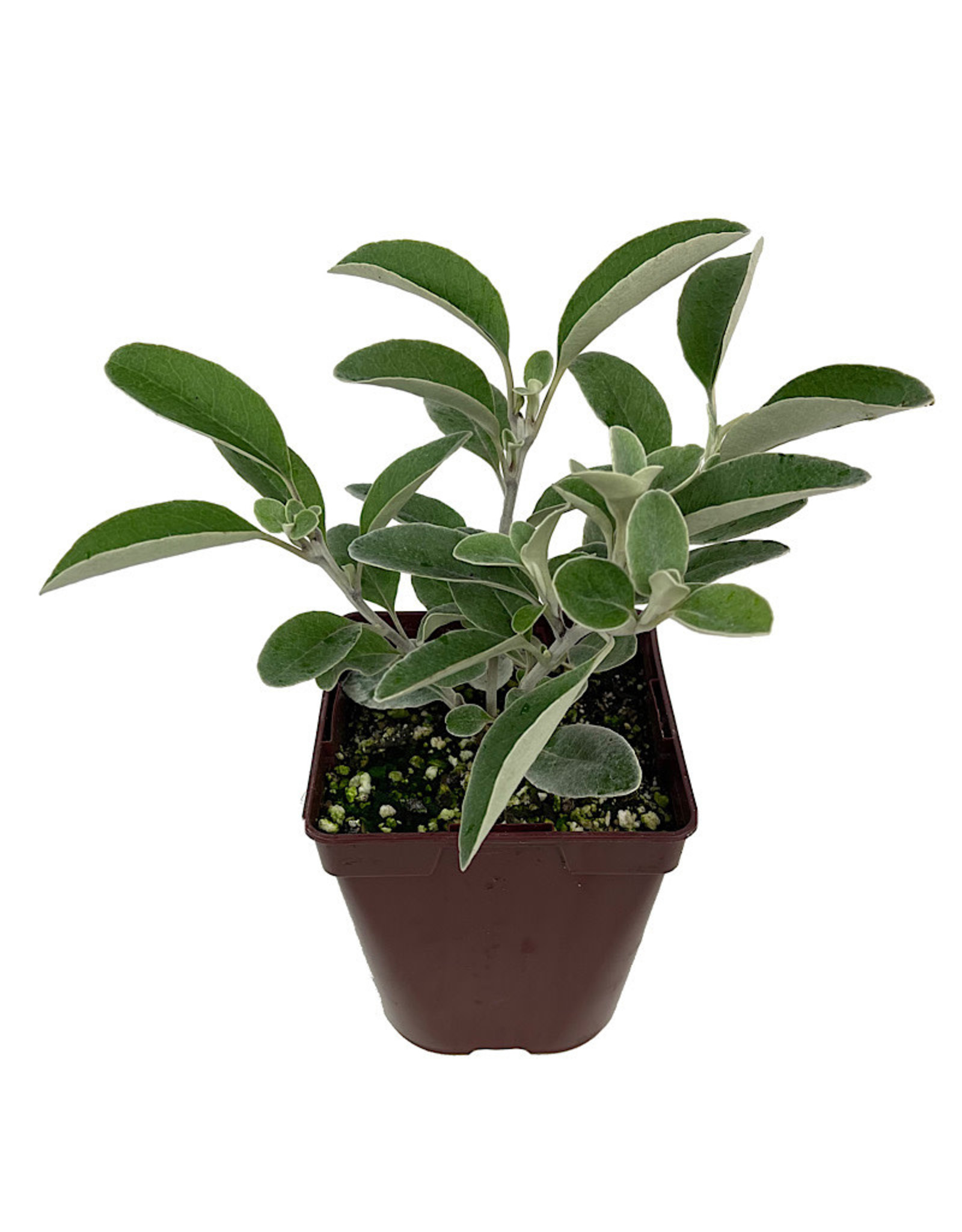 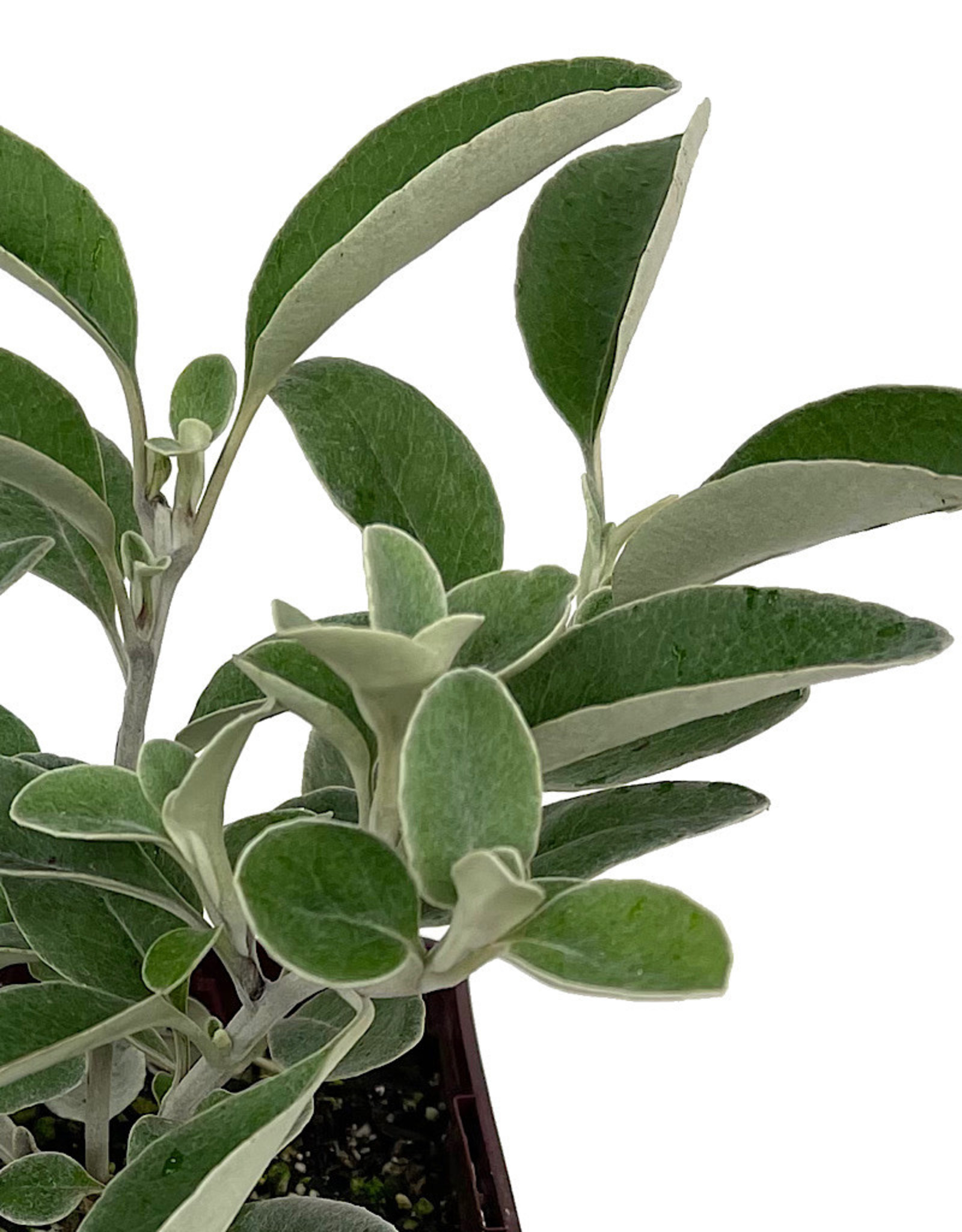 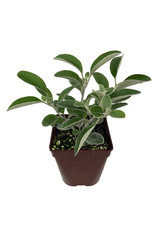 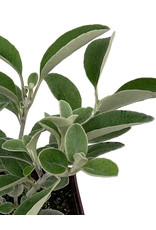 Gardeners are sometimes confused when encountering a Daisy Bush, aka Senecio Grey, because its leaves are reminiscent of its distant cousin, Dusty Miller, but that's where the similarities end. Both plants have soft felted leaves, but the tops of Senecio Grey are a gray-green, not white, and the bottoms are white. Senecio Grey is also a year-round performer, growing slowly into a two- to four-foot tall woody, open shrub with rather stiff branches, and has daisy-like yellow flowers in the summer. Dusty Miller has similar flowers, but is grown more for its foliage in the fall and winter, and is often replaced by other plants in the summer. Senecio Grey is drought tolerant once established, and its year-round foliage provides a fabulous backdrop for other plants.