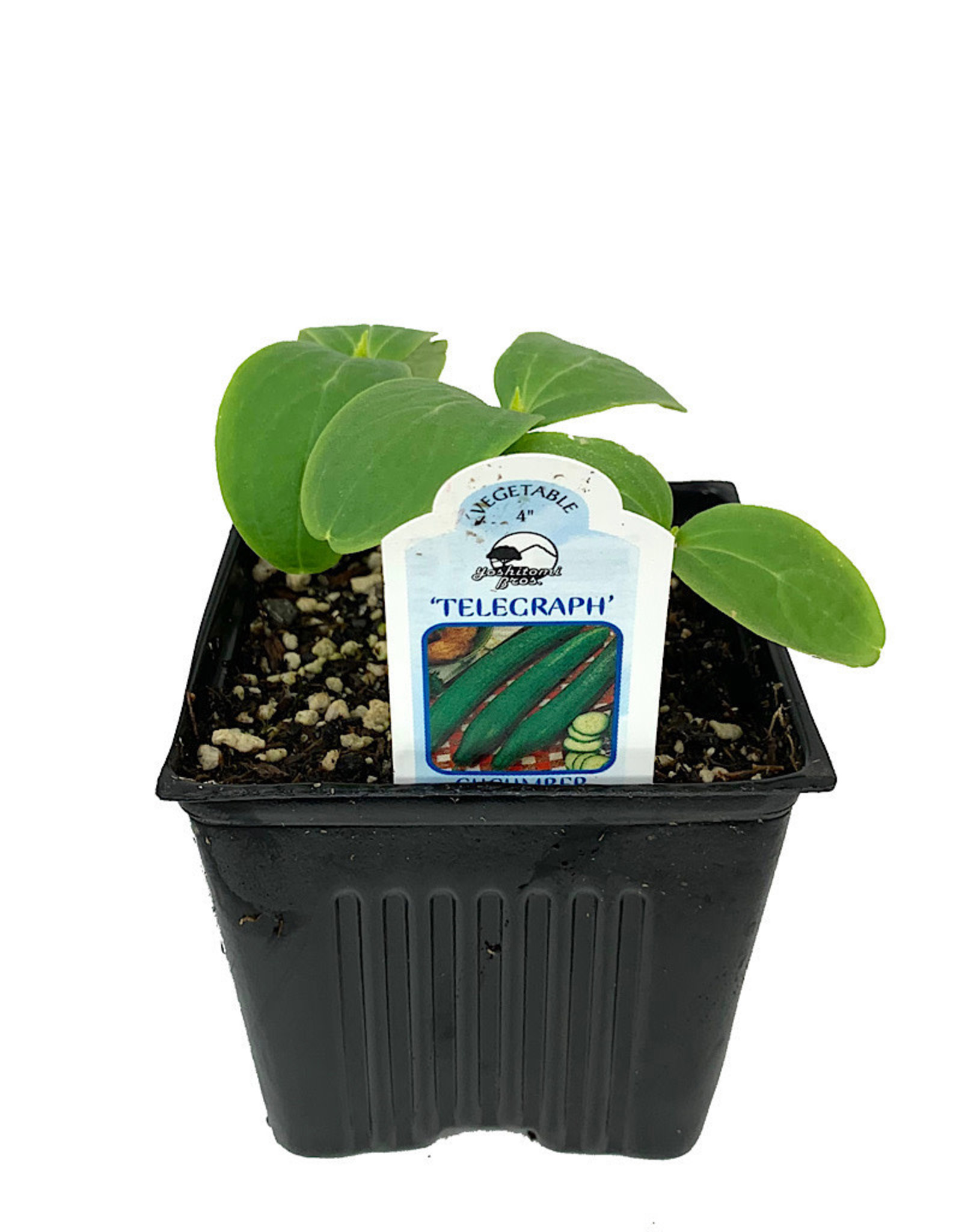 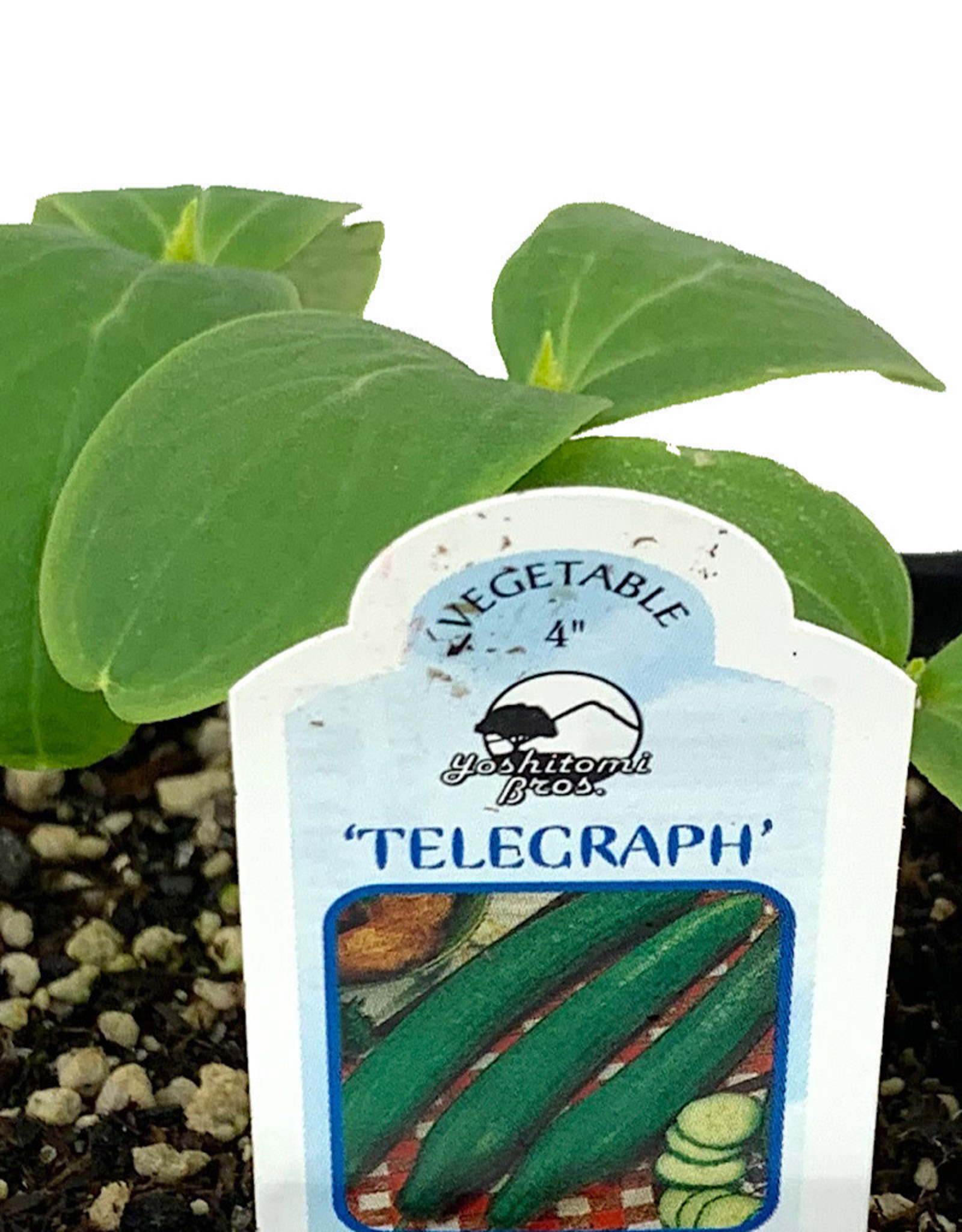 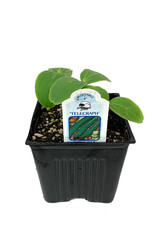 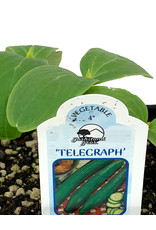 One of the biggest discoveries of first-time vegetable garden growers is how much better home-grown produce tastes. Cucumbers are an excellent example of this, and they require relatively little effort. 'Telegraph English' cucumbers were first developed for growing in greenhouses, and are now a favorite of home gardeners, with long, thin, small-seeded, burpless fruits. FYI, burpless cucumbers are low in cucurbitacin, the plant substance that makes cucumbers bitter, so with regular watering, English cucumbers are almost always sweet, crisp, and delicious. As with most veggies in this family, cucumbers usually send out male flowers first to attract pollinators, then female flowers emerge. To help with cucumber and squash production, consider planting flowers near or in your veggie patch, such as bee balm or salvia.