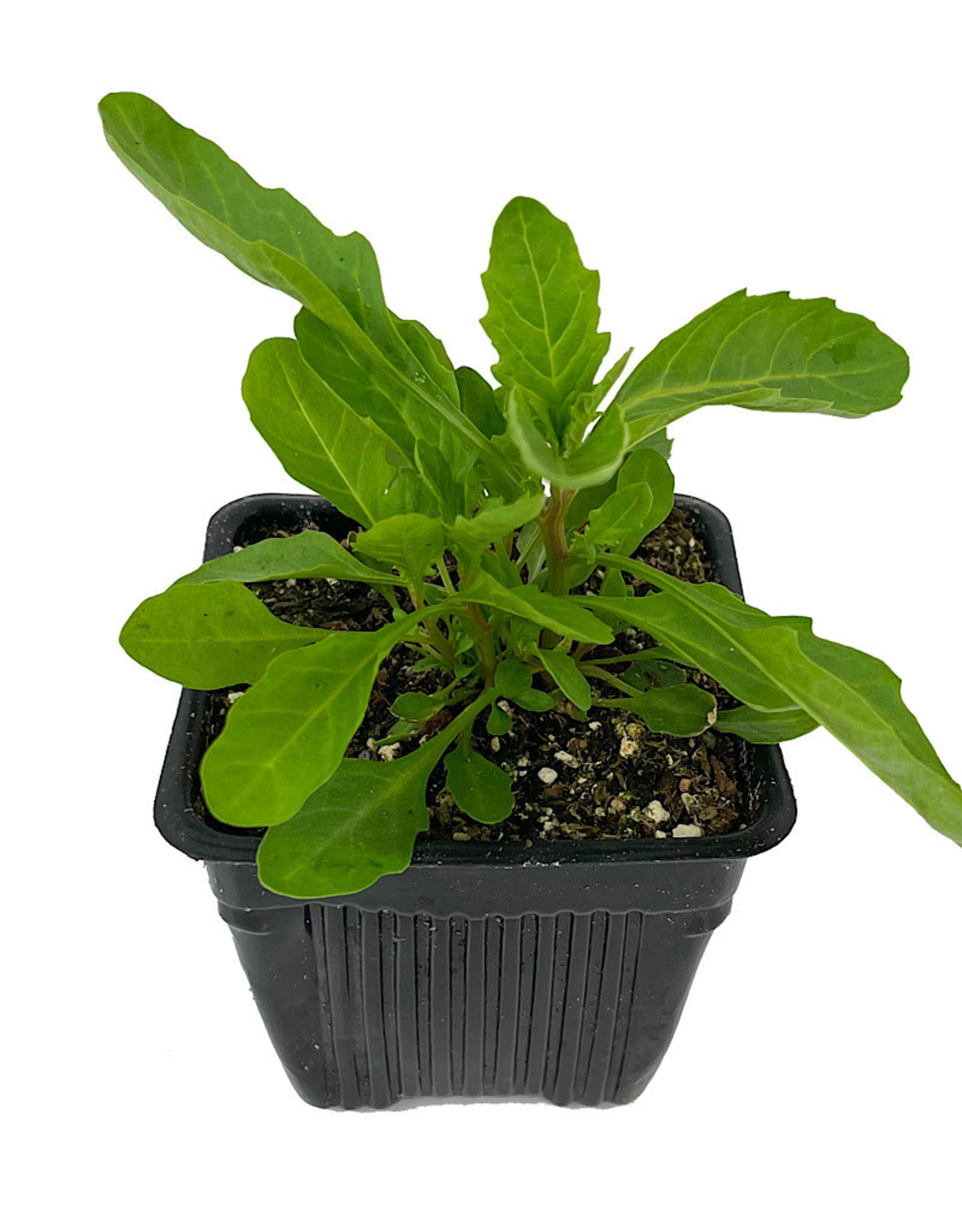 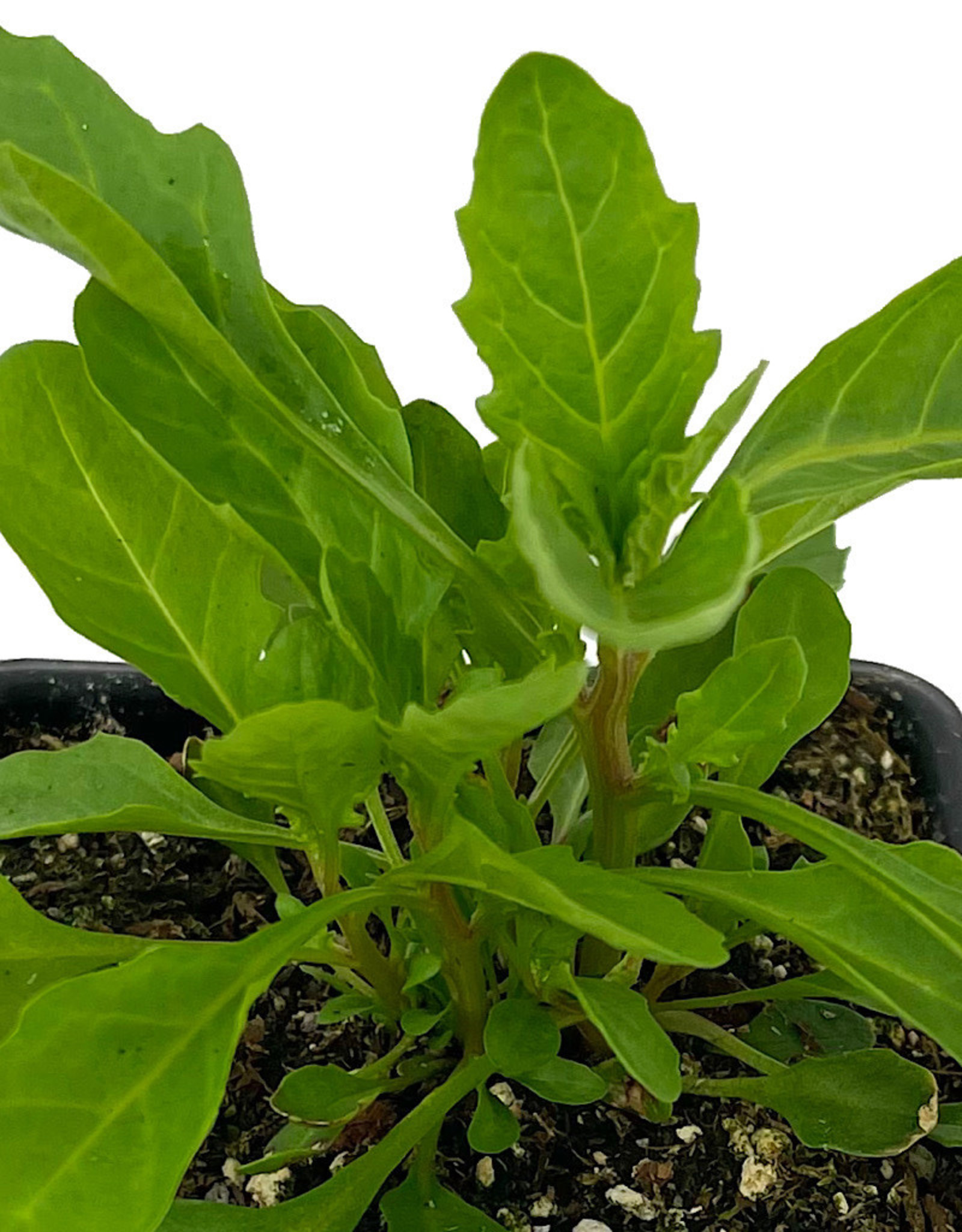 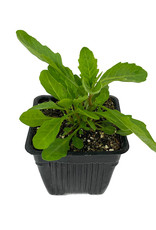 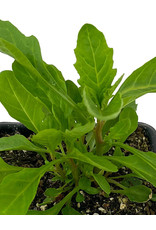 Epazote is a tender perennial here in the Pacific NW, as it is native to the tropical Americas, and grows best in full sun. Though traditionally used as a medicinal tea to remove intestinal parasites (thus the names Wormseed, Mexican Tea, and Jesuit's Tea), the leaves are often used sparingly in Latin cuisine, such as tortilla soup. The flavor has been described as bitter, musky, and lemony, and the plant frankly has an off-putting odor. That said, some cooks have compared it to arugula and cilantro - distinct flavors that some people love and others detest. Epazote is frost tender, so grow it as an annual, although it may return the following year after dying back completely in the winter. Footnote: the seeds are toxic to humans and animals if consumed in excess, so deadheading the summer flowers before they form seeds may be advisable.